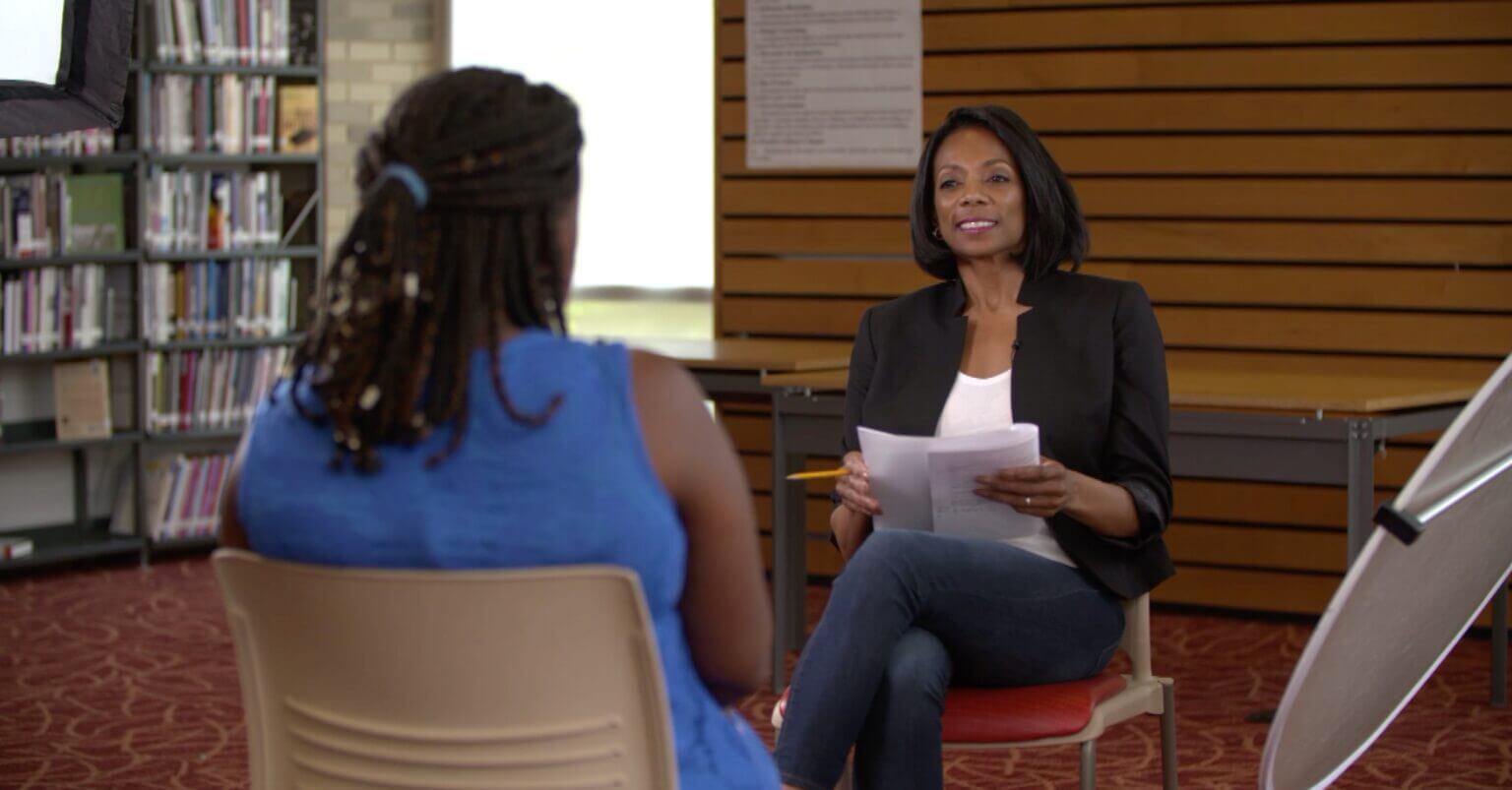 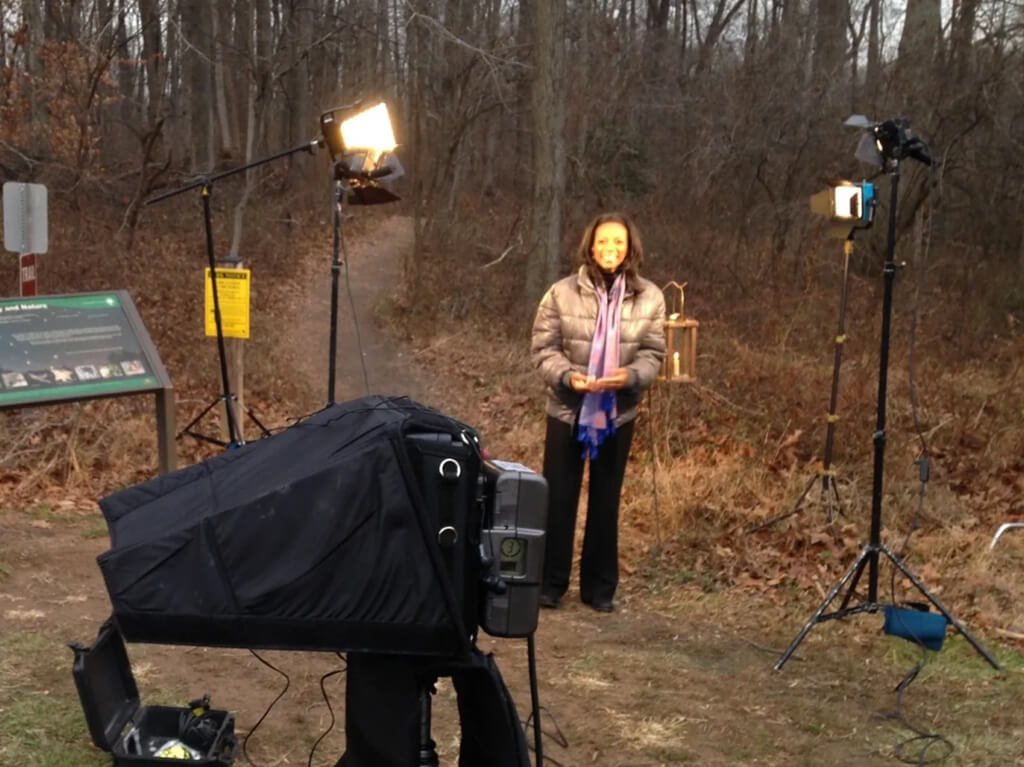 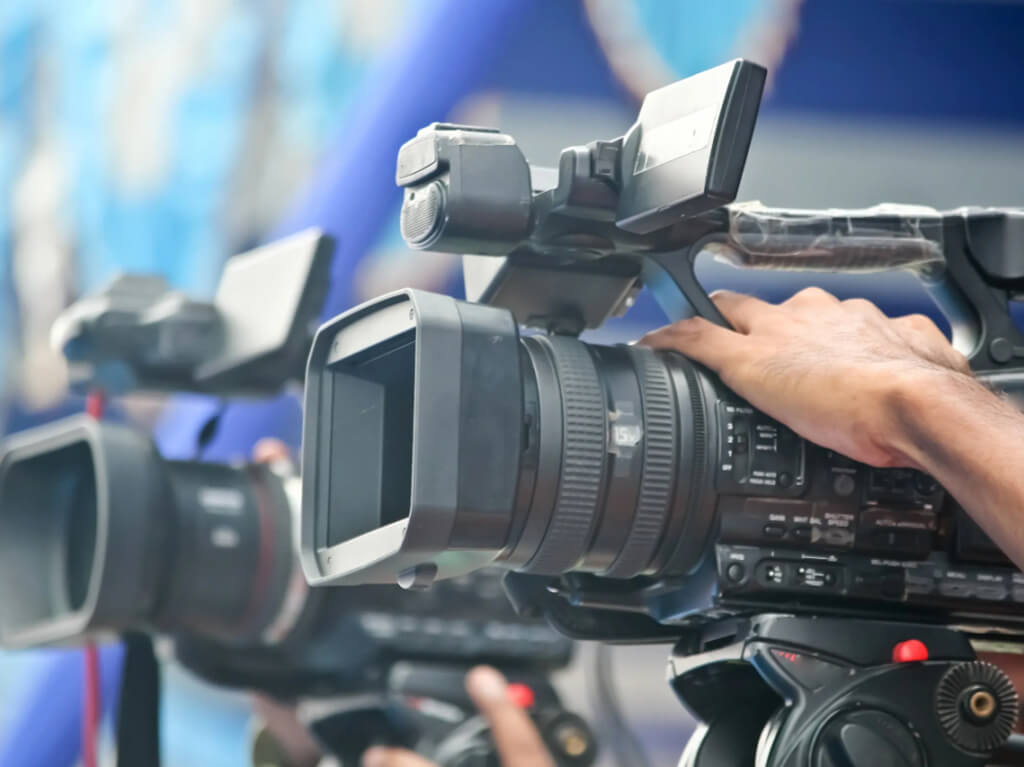 Robin Hamilton is an Emmy-award winning television host, producer and moderator for town halls and forums.  She is founder and principal of the ARound Robin Production Company, where she creates videos for non-profits to help with fundraising, marketing and messaging.

Ms. Hamilton has worked for network affiliates around the country, including Florida, New York, and Massachusetts.

Working at the intersection of media and policy, Ms. Hamilton’s work is guided by the principle of providing information that can promote transformation.

Her company has produced three documentary films.  This Little Light of Mine: The Legacy of Fannie Lou Hamer was released in 2015 and chronicles the life of famed civil rights activist Fannie Lou Hamer.  The film has screened across the country and  is used for voting drive initiatives and civics classes in schools.  Her second documentary, Dignity and Defiance: A Portrait of Mary Church Terrell, was awarded a DC Humanities Grant and released in 2017.  Our Alexandria, her third documentary, was awarded a Virginia Humanities Grant and won Best Documentary Short for the DC Independent Film Festival in 2020.

Her fourth film, Odessa’s Reign, profiles the life of a female gangster in the 1950s in Washington, D.C. The film earned Robin her fourth Emmy.

In 2016, she was awarded a Fulbright grant to Myanmar to create a communications campaign between local citizen organizations and the Burmese government.

She received two master’s degrees, one from New York University, with a concentration in broadcast journalism, and a second in public administration from Harvard University’s John F. Kennedy School of Government, with a focus on public policy and media. 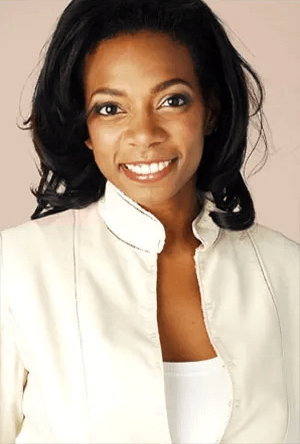