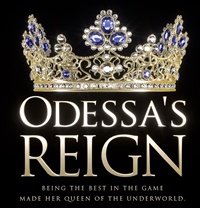 ODESSA’S REIGN tells the story of the Crowned “Queen of the Underworld”, a Black female gangster runs the most lucrative gambling ring in D.C. in the 1950s, keeping the D.C. police in her back pocket.

A biography woven with a cautionary tale, this film delves into the story of a complicated and extraordinary woman who became one of the most powerful women in D.C. ‘s history and challenged the idea of what a lady could be, what it meant to be a Black influencer, and the lengths one would go to achieve the American dream. 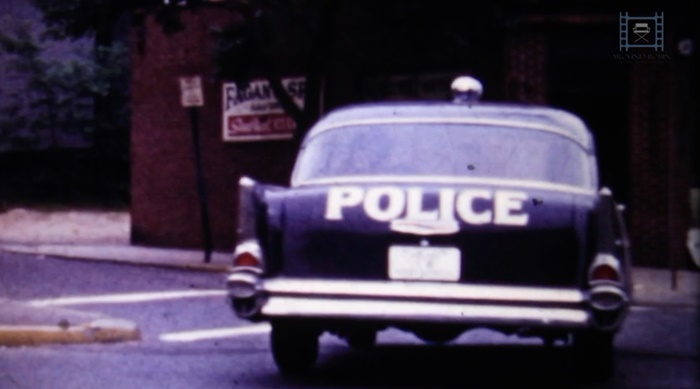 “This film paints a vivid picture of the  numbers game and brings the reality of an  underground economy to life. “

This film takes a look at choices that were made, a wild ride Odessa had as an underworld queen, and consequences from her choices

Odessa Madre’s life was a mix of  resilience and bookend by the vicissitudes of luck, a contrast of economic success within 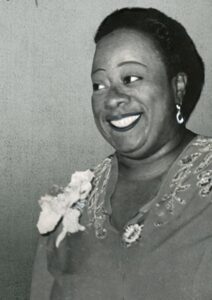 Odessa Madre was a fascinating, courageous,  witty African American woman who made a  name for herself. She refused to fit within a  middle-class women’s narrative. 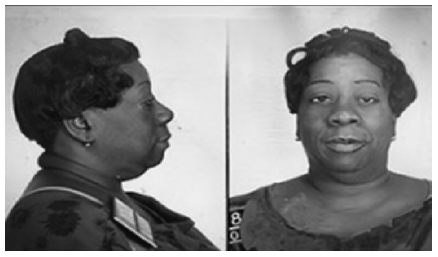 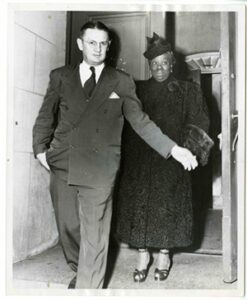 The goal of the film is to engage diverse audiences in conversation about societal conditions that lead people to make choices – and the consequences of those choices, particularly in relation to organized crime.

We plan to focus on telling Odessa’s story in an exciting and engaging way, exploring questions around race, gender, and hustling your way to the top.

For more information or to book a screening, contact me here: 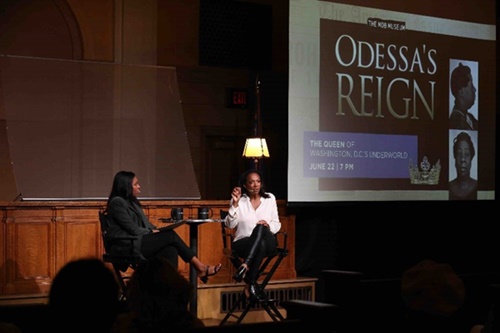 Robin Hamilton is a 4 time-Emmy-award-winning  television host, producer, and moderator for town  halls and forums. She is the founder and principal  of the ARound Robin Production Company, where  she creates videos for non-profits to help with  fundraising, marketing, and messaging.

Working at  the intersection of media and policy, Ms. Hamilton’s  work is guided by the principle of providing  information that can promote transformation.

She has directed four documentary films about  pioneering female leaders, including This  Little Light of Mine: The Legacy of Fannie Lou  Hamer which chronicles the life of famed civil  rights activist Fannie Lou Hamer.

Her second documentary, Dignity and Defiance: A Portrait of  Mary Church Terrel, was awarded a DC Humanities  Grant. Odessa’s Reign is her fourth film and was awarded an Emmy for best Historical/Cultural Long Form Documentary.