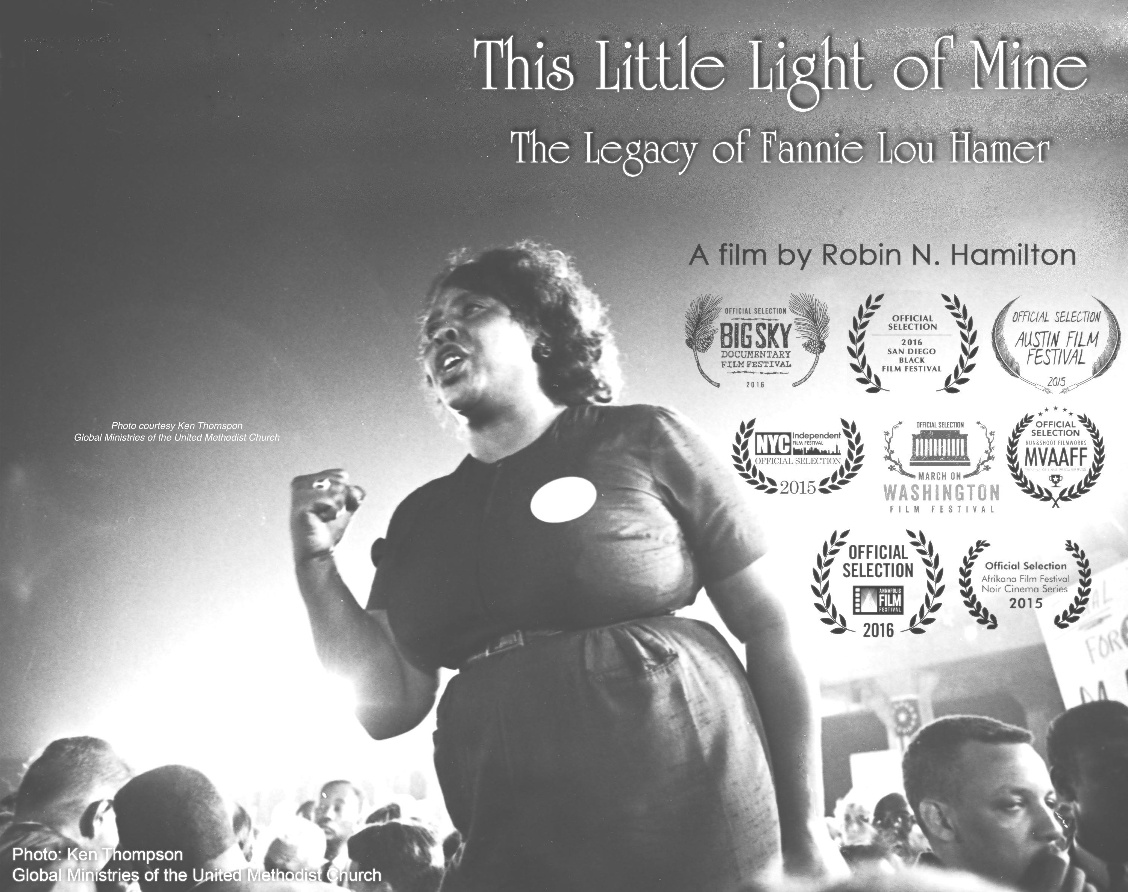 Rosa Louise McCauley Parks was an African American civil rights activist. She was born on February 4, 1913, in Tuskegee, Alabama. The United States Congress recognized her as “The First Lady of Civil Rights” and “The Mother of the Freedom Struggle.” On December 1, 1955, Rosa Parks in Montgomery, Alabama, refused a bus driver’s order to relinquish a row of four seats in the colored section in favor of a white passenger once the white section was full. The Parks Act and the Montgomery Bus Boycott became iconic emblems of the civil rights movement.  She became an international symbol of

“Let’s all sit together, as human beings should.” Greensboro citizens The Greensboro Sit-ins were a series of nonviolent protests against racial segregation, beginning on February 1, 1960 in a lunch counter in Greensboro, North Carolina. It was organized by SNCC, which had a large presence in the south. SNNC SNCC is an abbreviation for the “Student Nonviolent Coordinating Committee,” which was created in April 1960 in Raleigh, North Carolina. It was a driving force in the civil rights struggle. In 1961 and 1963, it planned the Freedom Rides and was instrumental in the March on Washington. It collaborated with the

W.E.B. Du Bois led the Niagara Movement, a group of Black intellectuals who advocated for complete political, civil, and social rights for African Americans. This approach contrasted sharply with Booker T. Washington’s accommodationist perspective presented in the Atlanta Compromise of 1895. The Niagara Movement was a forerunner of the National Association for the Advancement of Colored People (NAACP). In the summer of 1905, 29 prominent African Americans, including Du Bois, gathered privately in Fort Erie, Ontario, near Niagara Falls, and drafted a manifesto demanding full individual freedoms, the end of racial prejudice and the acknowledgment of human brotherhood. Subsequent yearly

After slavery was abolished during the Civil War, Black Codes were enacted to limit African Americans’ freedom and ensure their availability as a cheap labor force. Even though the Union victory liberated approximately 4 million enslaved people, the issue of freed Blacks’ postwar status in the South remained unresolved. Many states required Black people to sign yearly labor contracts under Black Codes; if they were denied, they risked being prosecuted, charged and forced into unpaid labor. Outrage over Black Codes harmed President Andrew Johnson’s and the Republican Party’s popularity. The Reconstruction Process Begins When President Abraham Lincoln announced the anticipated

Everything about the Great Migration

From about 1916 to 1970, nearly 6 million African Americans moved from the rural South to cities in the North, Midwest and West as part of the Great Migration. African Americans were pushed from their communities by a lack of economic opportunities and harsh segregationist legislation, and they migrated north to take advantage of the need for factory workers during World War I. During the Great Migration, African Americans began to carve out a new position for themselves in public life, actively facing racial discrimination as well as economic, political and social barriers in order to construct a Black urban

Summary of the Abolitionist Movement

The Abolitionist movement in the United States was an attempt to eliminate slavery in a country that valued individual liberty and believed that “all men are created equal.” Slave owners dug in as abolitionists became louder in their demands, aggravating regional tensions that eventually led to the American Civil War. Overview Abolitionism was an anti-slavery social reform movement in the US. It began in the mid-18th century and continued until 1865, when the 13th Amendment to the Constitution was ratified and slavery was formally abolished. The movement grew from religious foundations to become a political undertaking that occasionally devolved into

The Underground Railroad was a community of both Black and white people who gave protection and support to enslaved persons escaping the South. It evolved as a result of numerous separate clandestine actions coming together. Its precise date is unknown, although it functioned from the late 18th century until the Civil War, when its efforts to destroy the Confederacy grew less covert. Quakers Abolitionist The Quakers are often regarded as the first organized society to actively assist escaping enslaved persons. In 1786, George Washington protested that Quakers had tried to “liberate” one of his enslaved employees. Isaac T. Hopper, a

The Fair Housing Act of 1968 prohibited discrimination in the sale, rental, and financing of housing on the basis of race, religion, national origin, or sex. The bill, intended as a follow-up to the Civil Rights Act of 1964, was the subject of intense debate in the Senate but was quickly passed by the House of Representatives in the days following the assassination of civil rights leader Martin Luther King, Jr. The Fair Housing Act is regarded as the Civil Rights era’s final great legislative achievement. The law has been amended several times, most recently in 1988 to include disability

The March on Washington

OVERVIEW August 28, 1963, the March on Washington became one of the largest civil rights rallies in US history, as well as one of the most prominent demonstrations of nonviolent mass direct action. Martin Luther King, Jr. delivered his inspiring “I Have a Dream” speech during the march, imagining a world in which people were judged not by the color of their skin, but by the quality of their character. The March on Washington received extensive coverage in the national media, and it contributed to the passage of the Civil Rights Act in 1964. THE CIVIL RIGHTS MOVEMENT AND THE

The Freedom Riders were civil rights activists who rode interstate buses into the segregated southern United States in 1961 and the following years to protest the failure of upholding the United States Supreme Court decisions Morgan v. Virginia (1946) and Boynton v. Virginia (1960). Both decisions ruled that segregated public buses were unconstitutional. Boynton, a graduate of Howard University School of Law in Washington, prohibited racial segregation in restaurants and waiting rooms at terminals serving interstate buses. Five years before the Boynton decision, the Interstate Commerce Commission (ICC) released a decision in Sarah Keys v. Carolina Coach Company (1955) that